I am currently on the UK board of B Corp, a Venture investor in early-stage tech businesses and Vice Chairman of Simply Business – a business insurance provider trying to disrupt financial services with technology, service and data. My new venture is 53º Capital – a new type of private investment vehicle where a network of entrepreneurs will back entrepreneurs and the firm’s proceeds from investment returns will be used to fund social projects rather than personal wealth.

I joined Simply Business from the global dating website, match.com, where I was UK International managing director. Prior to this, I spent time working in the travel industry as managing director at Travelocity Business, Non-Executive at Skyscanner and in commercial roles at lastminute.com.

In 2018 I published my first book with Virgin called Reboot – A Blueprint for Happy, Human Business in the Digital Age. The premise of the book is that headlines predict that whole industries will be decimated by Artificial Intelligence and automation. Some bosses and bankers are rubbing their hands at the prospect of cost savings and staff cuts. But there is another way. New technology can also empower teams, fuel creativity and make people happier.

Outside of work I love reading, traveling with my family, I own racehorses and am a long-suffering
supporter (by birthright) of a Grimsby Town FC. 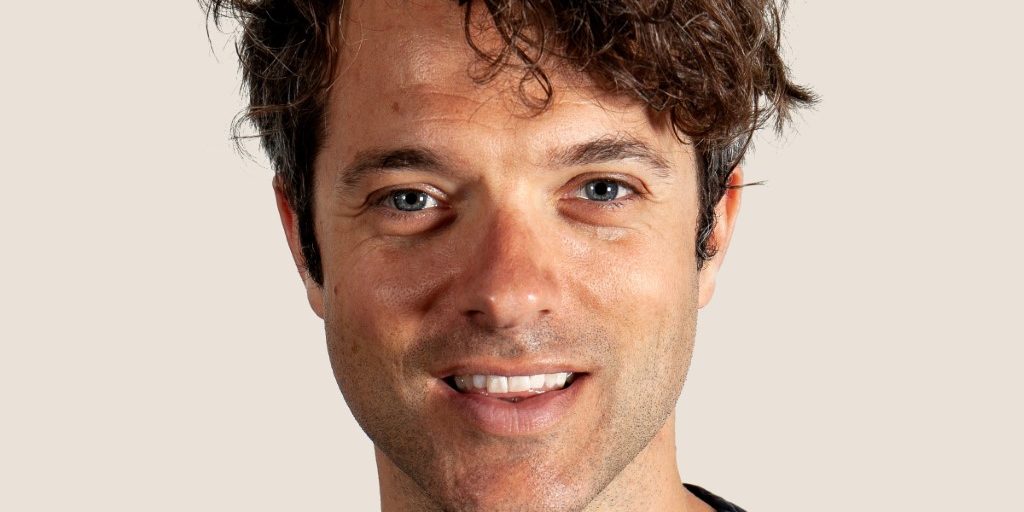 Robert started out as a development researcher and then development producer, working on broadcast and online formats including Pop Idol, Big Brother and Deal or No Deal. Robert went on to direct Being Victor, a drama series produced by Warner Bros Television, before establishing his own production business, its first commission being a ten-part drama for Channel Five. Robert later executive produced Tell Spring Not To Come This Year, a documentary following the Afghan National Army, which won the Amnesty International Film Prize and Panorama Audience Award at the Berlin International Film Festival.

Robert co-founded Zinc Network with his best friend Scott Brown, with the aim of creating a positive impact through compelling content. Its first assignment involved producing and directing content that would shift narratives away from Somalia being a “failed state” and instead promote support for the country’s fragile democracy and economy. Zinc Network has since worked on a wide range of projects, including a large-scale community-led programme aimed at countering terrorist recruitment and radicalisation during a time of unprecedented violence on British streets, as well as tackling disinformation across Europe through capacity building and media development programmes.

As an entrepreneur, Robert continues to lead the company he started eight years ago, which  now employs around 100 people from a diverse range of professional and cultural backgrounds. Zinc Network’s clients include the United Nations, UK and US governments, Microsoft and the Internet Watch Foundation.

Robert is a member of the Young President’s Organisation and a supporter of Young Enterprise/Junior Achievement through the entrepreneurs club. 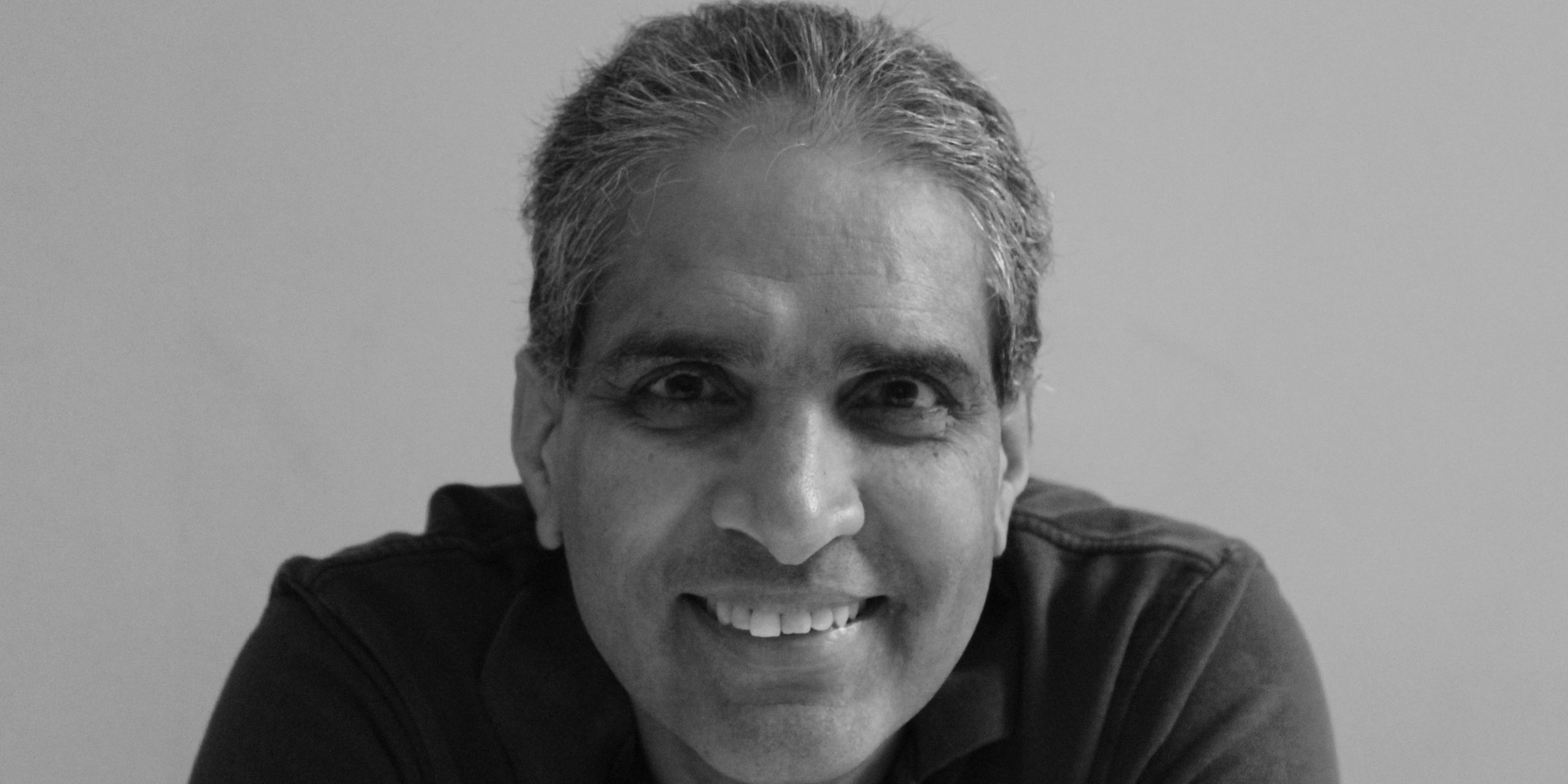 Bim emigrated to the UK from India when he was seven years old, speaking no English and very much felt an outsider growing up in Harrow in the 1970s. His father was a baker and his mother worked in an industrial laundry; both working much harder than they, like most immigrants, should have had to do.
His link to YE goes back to 1979 when he took part in the Company Programme, where his team developed a greeting card business which did not do too well. A lesson not learnt, as 10 years later he tried to set up, with a school friend, his first business in the same area which failed. Bim is a firm believer that there is as much, if not more, to be learnt from failure than success; although the latter is much more enjoyable! Bim attended the LSE, qualified as an accountant with KPMG and later undertook an MBA at City University; experiences which provided many useful tools for business.

Bim has been involved in a wide variety of businesses. His main focus has been in property, including undertaking many award-winning developments of listed buildings, most notably the Highland Club; forming a £1 Billion JV with Tesco to develop their stores and distribution centres; and co-founding Raven Russia, which listed and raised over £450m to develop modern warehouses in Russia. He is the largest investor and NED of Hyperdrive Innovation, an award winning company providing high performance battery energy storage systems for OEM’s. 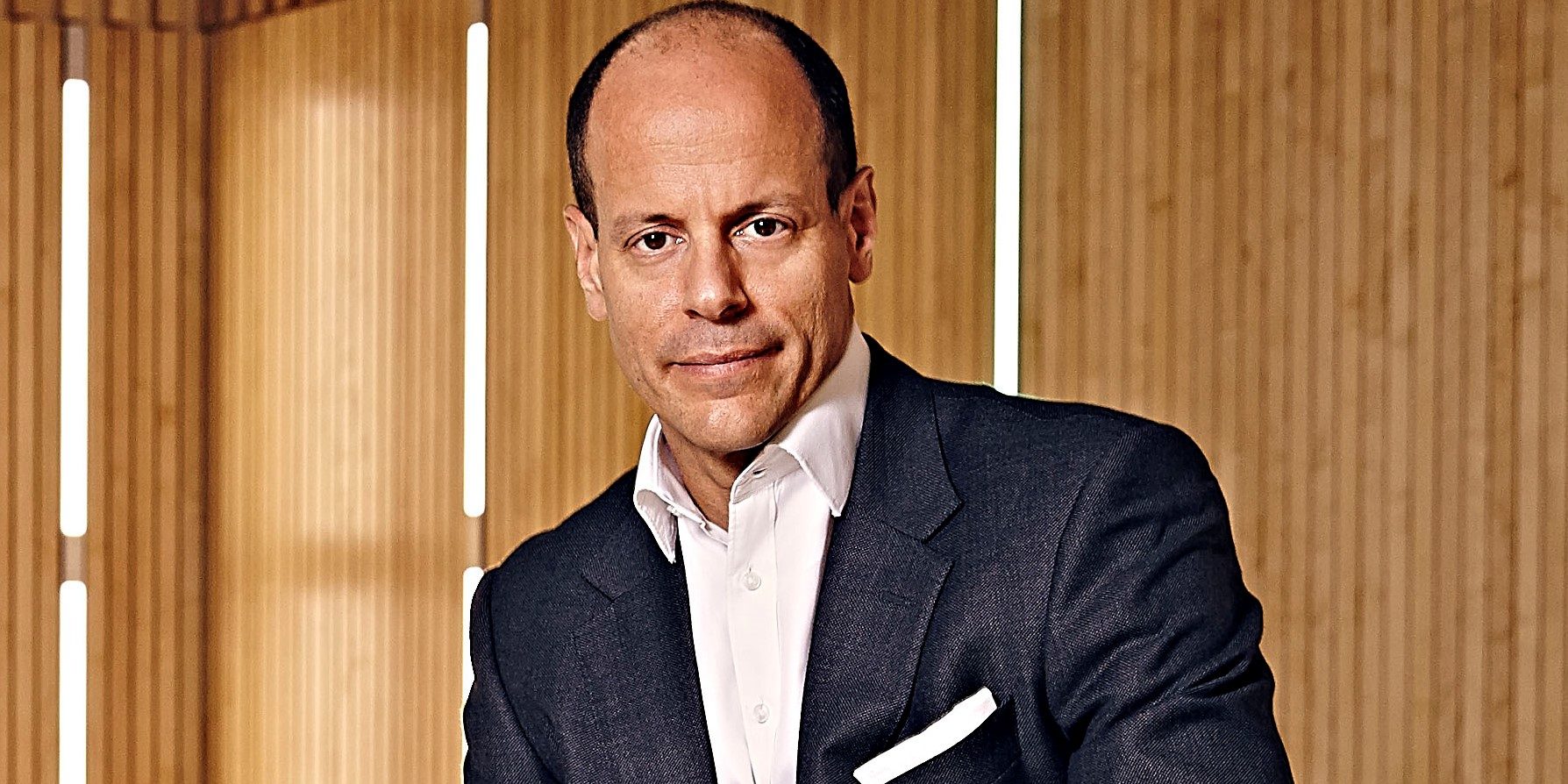 Keith is active in many charities with current and previous roles including acting as Chairman and Trustee of the PTI (formerly the Prince’s Teaching Institute), Trustee and lead Corporate Donor for the Royal Marines Charity, and Director on the Advisory Board for the Rustandy Centre/Social Enterprise Initiative of Chicago Booth. He was also a member of the Investment Committee for the Royal Navy and Royal Marines Charity, and Senior Patron to CST, AWIS, The Erez Foundation and many other charities throughout the Jewish community in the United Kingdom, Israel and the United States. He is also a Senior Patron to many educational interests tied to the property and fund management industry.

He holds a Masters of Business Administration (MBA) degree from the University of Chicago and a Bachelor of Science (BSc) degree from the New York University School of Business.
Keith has resided in London for the past twenty-eight years with his wife and four children. He is an accomplished alpinist, mountaineer and skier and particularly likes climbing and off-piste adventures with his children.